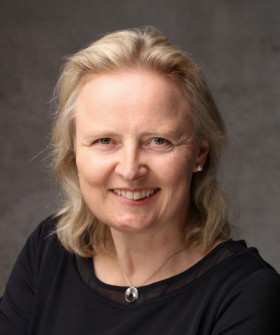 Born in the UK in 1967, I have dual nationality: British and Austrian. As a native speaker of British English (RP) and an actor, I have been doing voiceover work since 2008. I studied German and Linguistics at UCL (University College London) in the 80's. After some time in Japan, I moved to Germany in 1994, first Leipzig and then Frankfurt, where I have been based since 1998.