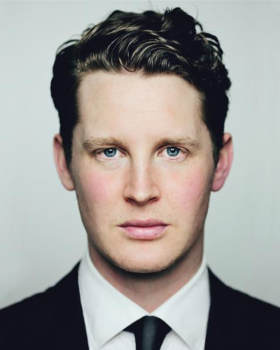 Trusted by the biggest brands on the planet including Apple, Barclaycard and HTC, Benjamin is one of the most in demand voice actors in the UK, and has voiced many commercials that have gone on to win the top awards at Cannes Lions, The Clio Awards, and D& AD. With his training as an actor from LAMDA, coupled with his experience as an award winning writer of film ) including being a member of the BAFTA crew and BFI Network scheme ) Benjamin will lift the words of your script from the page and engage your audience with authenticity, authority and heart.