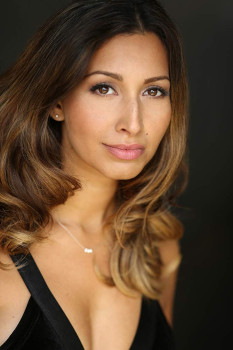 Born and raised in London (with a stint in Norwich in her teens) Jade became a working actor at the age of 17. Now with over 60 acting jobs, spanning TV, Film and Theatre and 300 Voiceover jobs to date, Jade is a well established face and voice internationally. She earned several best actress nominations for her role in THE INTENT(Netflix), best acting duo in THE CONTRACT and you can also view NO SHADE on Amazon prime. She is also a writer, producer and owner of London Independent Pictures.