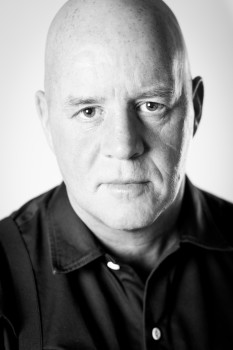 Simon was born in England and raised in Toronto, LA and Vancouver. An experienced Voiceover Artist, he has a great voice for trailers and games and works across all genres. His documentaries include Rise of the Machines and March of the Dinosaurs for National Geographic. He has voiced international campaigns for Dewars Whiskey, Arla, Toyota and Jack Daniels. Simon announced for the Laureus World Sports Awards from 2007-2013 and has also announced for IBM, Ford and the Boston Consulting Group. As well as numerous movie trailers and promos, he regularly voices corporates and e-learning. For the past 5 years, Simon has been and still is, the voice of lead character Dallas in the Payday games series and also plays Taserface in the Lego game.