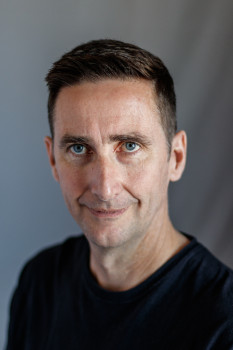 Stewart is a full-time professional stage, screen and voice actor specialising in character acting. Stewart left a successful career in corporate IT to pursue an acting career and joined the Royal & Derngate Actors Company in 2013, since when he has performed in many theatre productions, short films and feature films. Stewart delivers a broad range of accurate, credible performances that engage and immerse the listener.