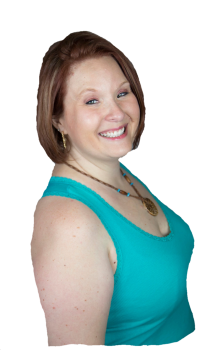 I grew up just outside Atlanta, Georgia - a true Georgia Peach - and have always been fascinated by accents. As a child, I was able to perfectly imitate my Granny's exasperation with Granddaddy with my "Well, FRANK!" And the hard-core Southern drawl of my cousin, Marsha, who still says things like "win-ders" (windows). And I’m still likely to change my voice mid-sentence if it makes the story better. Moving to South Georgia when I was 12 was quite the culture shock! And a whole new world of accents! Later, in high school, I participated in drama -- LHS Off Broadway --and loved it, but soon discovered that I wasn't a 'triple threat.' NO ONE wants to hear me sing and I eventually dropped out. ​Then, after wasting a lot of time in college, I finally found my home in Communications. Classes in speech, dialects, public speaking and public relations were right up my alley! And somehow, quite accidentally, I found myself in broadcast radio... and my people. That naturally parlayed into voice over and I've been coaching and working since 2010.