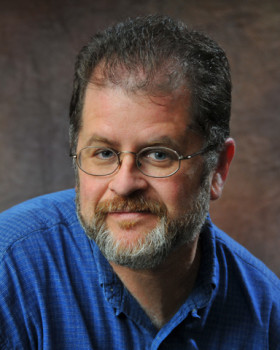 Following several years as a young performing magician, Tom began a career in television at the age of fifteen. At twenty, he moved on to radio. Eventually, by way of a freak storm, he landed in Nashville where he not only worked in the music industry but he developed a deep southern drawl and a hankerin' for hush puppies. Throughout these years Tom also worked as an actor performing in numerous plays and musicals. There he is thirty years later, living in Minnesota and lovin' the lutefisk (not). Now working as a Voice Actor Tom has pulled all the tricks out of his bag to deliver natural, clean-sounding vocals, while keeping a warm, sincere, and charismatic tone. Tom also does Commercial photography, creates videos, and collects old radios and cameras. He lives, works, and plays in Minneapolis.